An arraignment is a type of court proceeding wherein the defendant is advised of the charges levelled against them and asked how they plead to the charges. The image of a defendant pleading guilty or not guilty in front of a judge is very common in films and television but not many people know what actually happens during an arraignment.

If you are being charged with a crime then your arraignment will be scheduled within a short amount of time from your initial arrest. The Sixth Amendment to the constitution gives citizens the right to a speedy trial and so you can expect a fast turn around from arrest to arraignment. An unreasonable delay may actually be grounds to having a case dismissed, though it depends on the circumstances of the delay and the case itself.

What Happens Before a Plea is Entered?

You and your attorney will be required to sign a form in order to acknowledge that you received your copy of the indictment and are aware of the crimes you are accused of.

Also common at an arraignment is to advise the defendant of their constitutional rights. These are the right to a trail, to counsel and the right against self-incrimination.

Having been made away of your rights and the charges levelled against you, the arraignment continues to move forward to the entering of the plea.

What Pleas are Entered at an Arraignment?

Once you are aware of the charges you’re facing, you have three pleas which you can enter. Everybody knows guilty and not guilty but not as many people are aware that there is also a plea called no contest. What happens next depends on which plea you enter:

What are the Conditions of Pretrial Release?

Depending on the severity of the charges levelled against the defendant and the defendant’s history, such as their criminal record, connection to the community, employment history and court history, the judge may determine that there be conditions to their release during the arraignment. Conditions are broken down as follows:

What Should I Do Before My Arraignment?

If you are preparing for your arraignment then the most important thing to do is get a great attorney. They’ll help you understand the process and work with you to get the best outcome. Give us a call at (803) 253-1595 to see how The Leddy Law Film, LLC, can help you with your arraignment.

By: The Leddy Law Firm, LLC 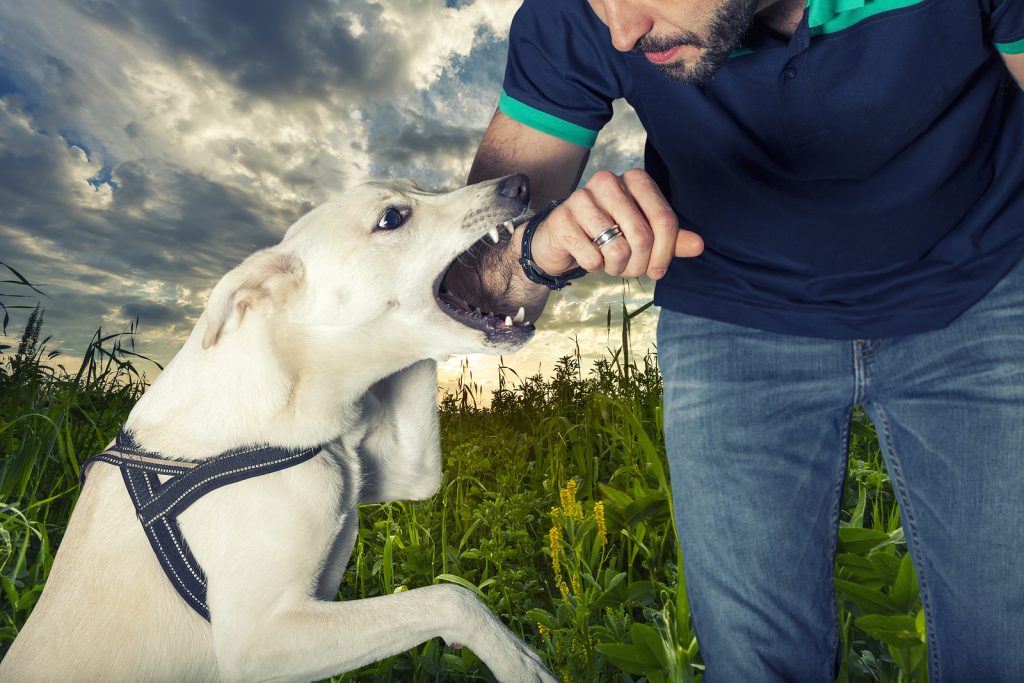 What Do I Need to Consider After a Dog Bite Injury? 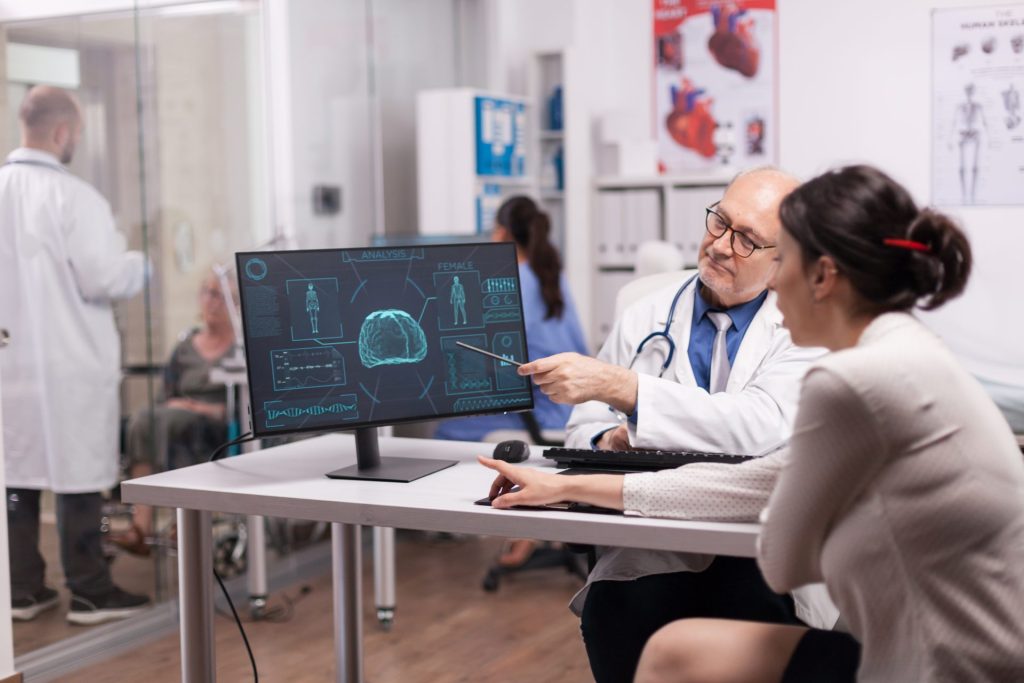 What Are the 4 Types of Traumatic Brain Injuries?

What are my Rights as a Pedestrian in South Carolina?